Appointed prior to planning, Adept had in depth involvement in the refurbishment and extension of this imposing 18th Century Grade 1 Listed Building. Located in the historic centre of York the development was not only a heritage site but one of great archaeological importance.

Adept were appointed by Daniel Thwaites Plc for this competitively tendered project in the historic centre of York and played an integral role in initial exploratory investigations providing close liaison with conservation specialists.
The existing building was constructed from load bearing masonry with generally timber floors. The work involved remodelling of the ground floor bar area of the listed building as well as demolition of an existing single storey function room to create space for new hotel bedrooms.

A maximum dig zone of 400mm below ground level was imposed following archaeological investigations which revealed an ancient burial site.
The existing raft foundations of the original function room were incorporated in to the new structural design. The new construction over this raft foundation took the form of an accessible roof terrace of beam and block construction which was supported on a combination of steel beams and load bearing masonry. Beam and block construction was chosen as it met both the span requirements and the ability to be threaded through the existing building. Adept were able to integrate sympathetic engineering design to ensure structural integrity during the refurbishment of Judges Lodgings and its extension.

Adept remain at the forefront of engineering with their expertise in BIM visualisations which was of particular importance during this project. Use of such innovative techniques enabled demonstration of design validity to heritage and conservation officers prior to build. The ability to apply creative design solutions was imperative during the project.
The re-working of existing foundations perpetuated the integrity of a medieval burial ground and Roman defences situated below the site.
This project reinforces both Adepts experience and enthusiasm regarding the preservation and rejuvenation of historic buildings for 21st Century use. 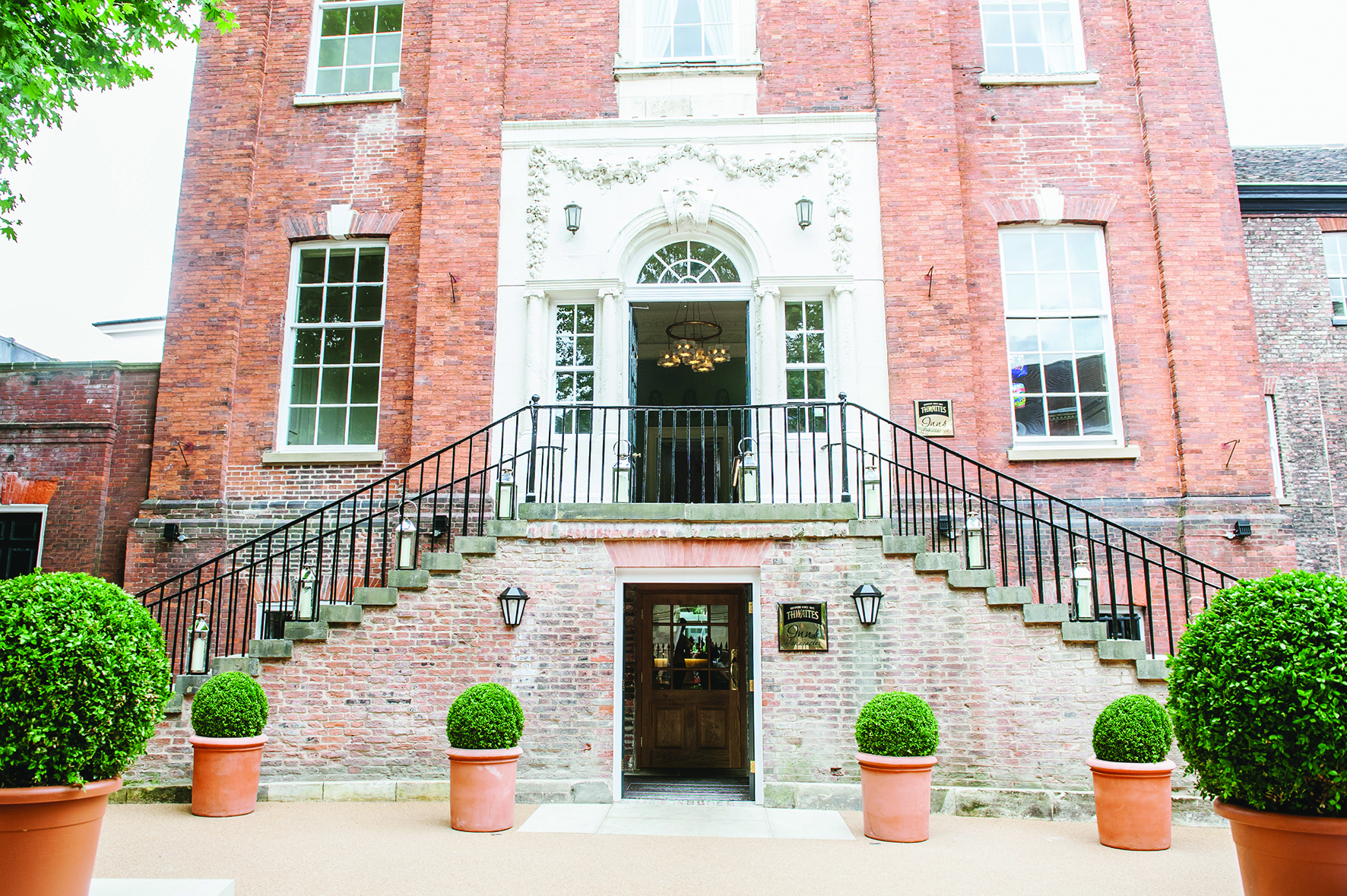 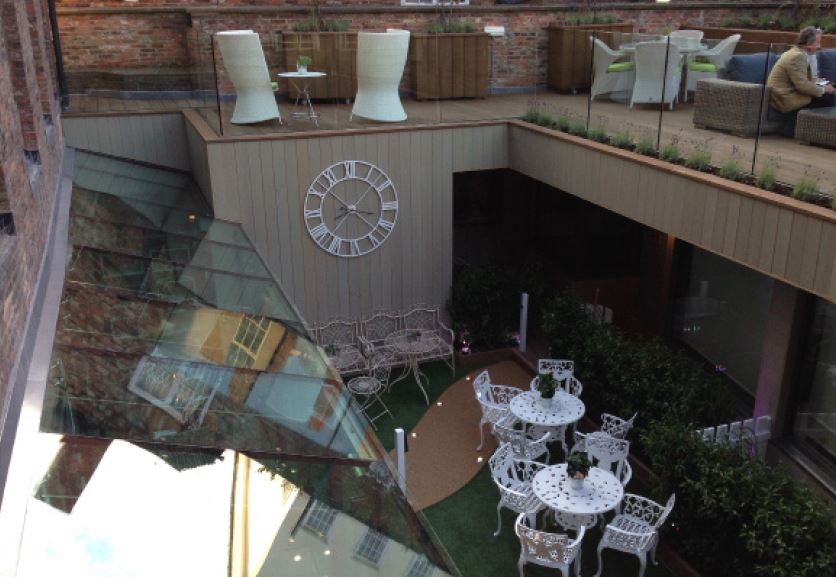