The project delivered a new multi-million pound hotel and restaurant complex in Leeds’ Arena Quarter. The 4,000 sq ft Marco’s New York Italian is located on the ground floor of a new modern two-storey extension.
Originally built in 1964, the Merrion Hotel has been vacant for a number of years and has undergone an extensive redevelopment development programme to deliver a new contemporary 134 bedroom Ibis Styles hotel. The hotel is detached and sits between a part of the shopping centre and multi storey car-park.

The project involved the complete refurbishment and extension of an existing vacant hotel and included extensive recladding to the outside of the building. The installation of new doorways and the hotel entrance reconfiguration formed part of the project scope. Adept carried out an initial site survey, and from this developed 3D models, which formed the basis of the structural design. There was a former octagonal shaped nightclub with basement to the front of the hotel which required demolition, to enable the construction of a two storey extension. This created complex foundation needs to the new extension following demolition. The basement area was infilled prior to the construction of the extension. Pad foundations were constructed down to the natural strata to carry the cost-effective steel framed structure. A series of ground beams were constructed, spanning between the pad foundations, to carry the walls over.

A phased approach was taken to complete the work due to the constrained city centre location. Temporary sheet piling was installed to side of the site to maintain access to and from the side road. A detailed and carefully considered approach was imperative to co-ordinate the retention of the existing retail units beneath the hotel. 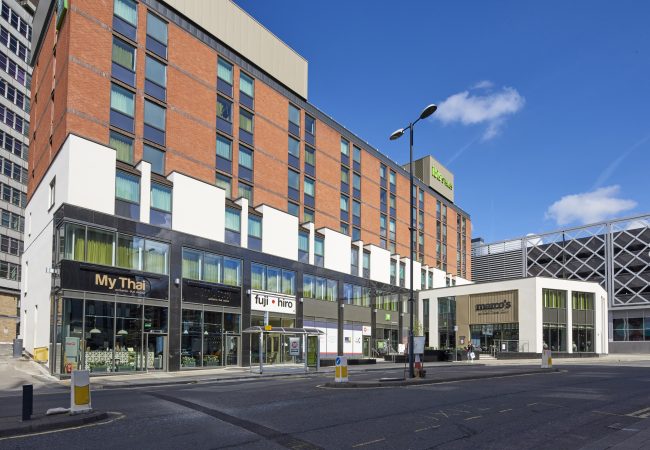 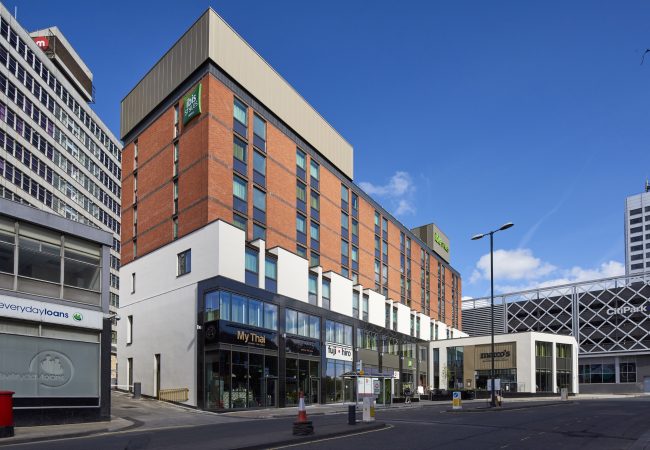 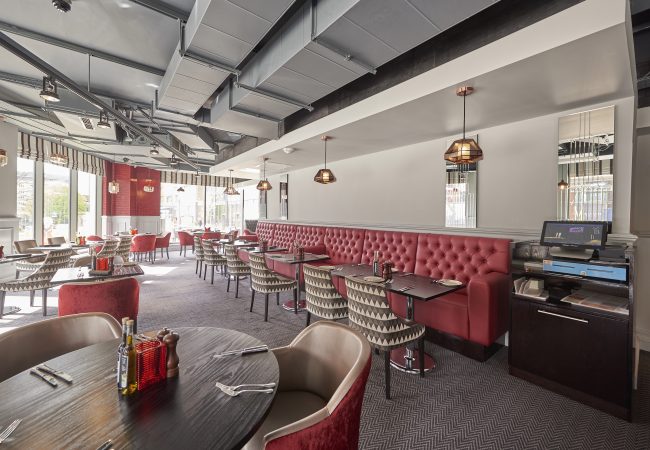 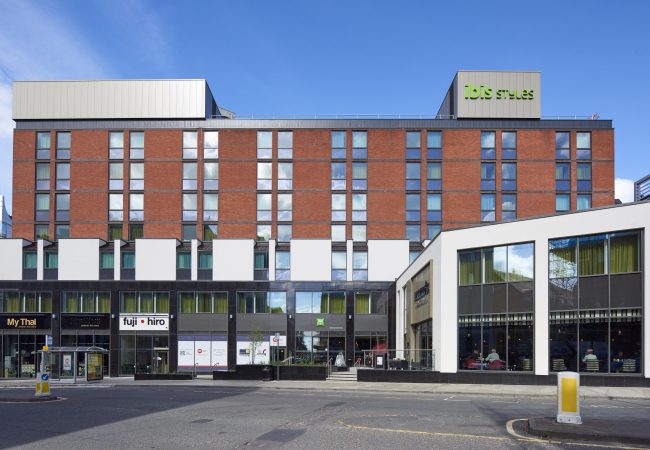 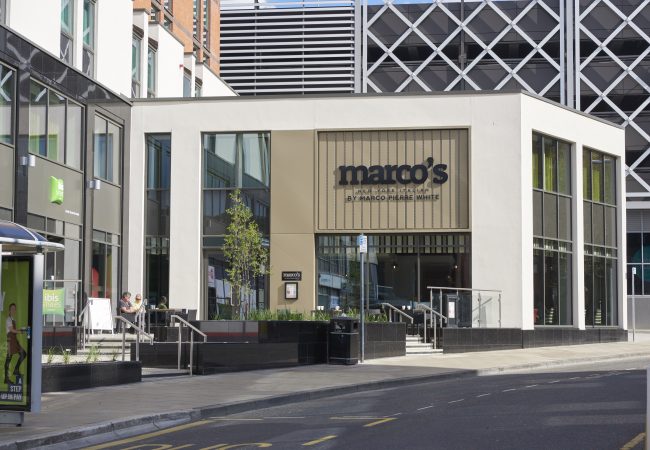