Back to Social Housing

To construct 27 family-sized homes as part of the first phase development of the site, 19 of which were made available for rent by Incommunities with the remainder retained for sale by the contractor. The development entailed 18 new threebedroom and 8 two-bedroom houses plus one two-bedroom disabled bungalow. Building of the new homes was completed in September 2010 and formed part of Incommunities’ plans to regenerate the whole estate with the eventual construction of around 130 properties.

The development site was located on a steep hill which presented a number of challenges such as groundwater and cut and fill issues. Using the topographical survey and the architect’s proposals, Adept created a 3D model of the site in AutoCAD Civils 3D which enabled the contractor to accurately calculate earthworks quantities. Slight alterations to plot levels were suggested to reduce the quantity of material to be removed; due to the incline of the site, these changes to plot levels also helped to assess and reduce, where possible, the height of retaining walls across the site.

Underlying ground conditions varied across the site and foundation solutions included traditional strip footings, raft foundations and piled solutions. Non-traditional retaining wall types were used across the site that were either timber criblock walls or Stepoc’ concrete fill walls that could be constructed quicker than reinforced concrete walls and more economically. The amount of groundwater encountered during the works meant these alternative methods were well received by the contractor.

The SUDS drainage scheme was designed to be compliant with the Code for Sustainable Homes and also included amendments to the existing highway network in the area, which were carried out under a Section 278 agreement to the satisfaction of the local highways’ authority. 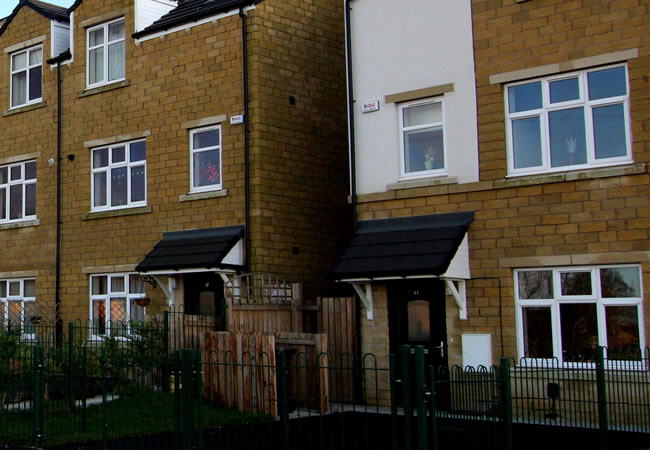 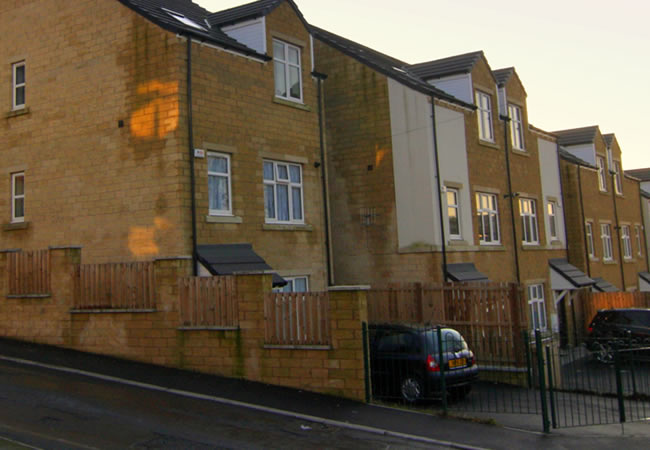