Back to Social Housing

To develop a derelict Victorian building and construct two new buildings, both two storeys high, one with an additional semi-basement level as part of a new social housing scheme. The project was completed in 2010.

The original building was in a state of disrepair as it had been occupied by squatters for a long period of time. Adept worked directly with the client, architect and the design and building contractor to identify savings across the site.

Initially, Adept carried out a detailed structural survey of the existing building and scheduled the required repairs where necessary. Adept designed steelwork to facilitate major alterations within the existing roof, in order to create a new flat within this space. In addition to this there were substantial alterations to the ground floor and first floor which created a further eight flats.

The scheme increased available accommodation by way of seven new flats and a standalone sheltered accommodation building. These were constructed with pre-cast concrete unit upper floors and a timber trussed roof. The foundations were designed as a reinforced concrete raft, provided to minimise the excavation into the sandstone ground strata.

Adept worked very closely with the project team advising on timber repairs to the structure as a whole and sympathetic masonry facade repairs. Adept was also involved in the waterproofing methodology to the existing and new basement in conjunction with the architect.

Adept offered savings on programme and cost by utilising efficient design, supported by 3D REVIT modelling. The scheme was Code 3 for sustainable homes compliant and Adept utilised SUDS in order to achieve this in part, alongside the provision of a pre-existing depression in the ground which served as an overflow. 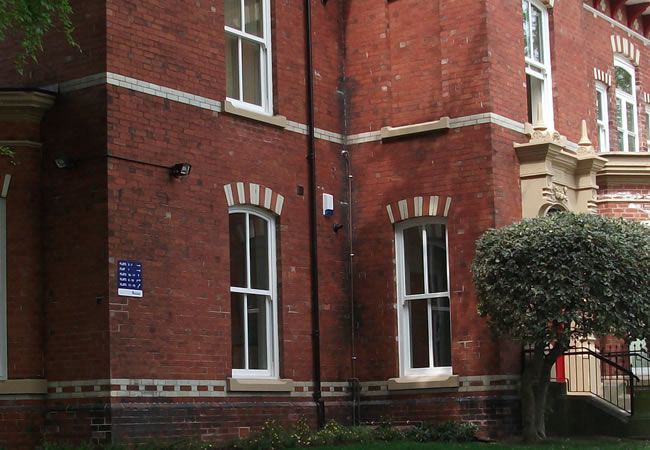 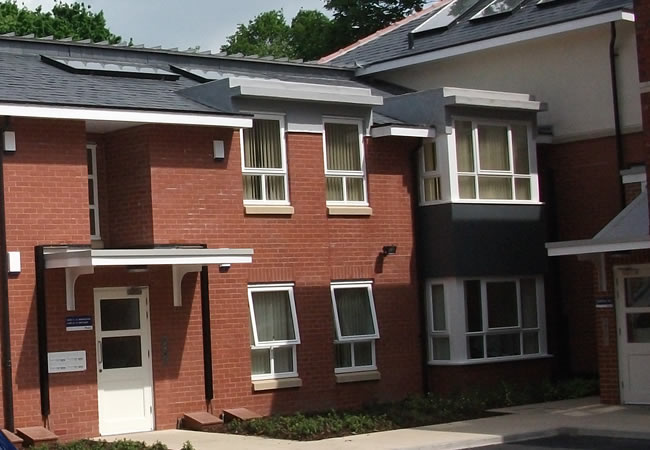