Back to Private Housing

To provide civil and structural engineering services for the redevelopment of a derelict church building into high quality, private residential flats. The scheme was completed in 2009.

Trinity View is a sympathetically restored Baptist Church which has been skilfully converted into 13 stylish apartments, offering such features as exposed timber purlins, original stained glass windows, exposed stone and brickwork and an uncompromising attention to detail.

Adept carried out a detailed structural site inspection and feasibility study for the proposed work. The proposed structural design works were sympathetic to the historical fabric of the buildings.

At roof level to the annexe, the bottom booms of two existing timber king post trusses were at a level that was too low for the proposed flats. Adept designed a steel portal frame solution using two Parallel Flanged Channels which were bolted through the existing truss. This also solved the temporary works issue and no propping was required.

The flats were designed with engineered timber floor joists, spanning existing and new load bearing masonry walls. Steel beams were installed to support the floors and walls in certain areas.

New and existing strip footings were used to support masonry walls. Partial underpinning was applied to the basement where the headroom needed to be increased, as well as the introduction of a tanking system.

New foul and surface water drainage was designed. Adept was involved in discussions with Yorkshire Water in relation to an adopted drain which crossed the site. 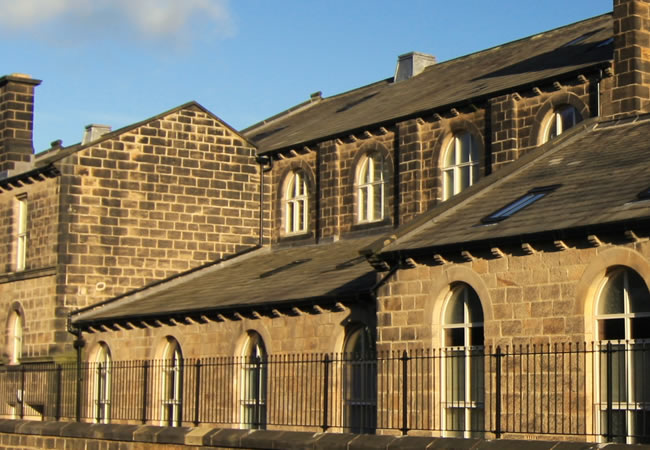 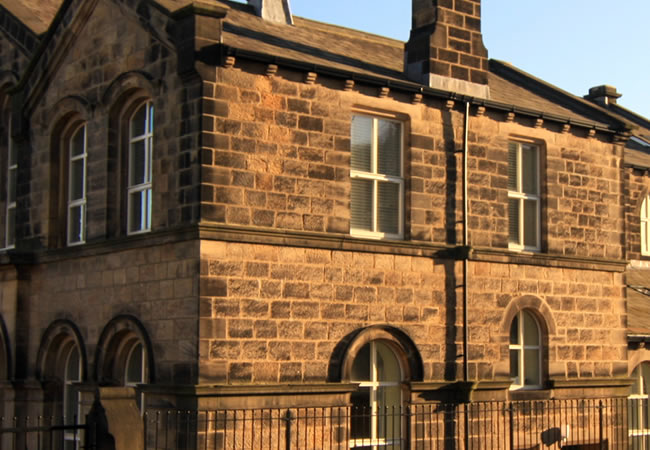