Adept worked with main contractor Bowmer & Kirkland and steelwork contractor Billington Structures on the 58,000 square metre, 25 metre high distribution centre and offices for retail giant Next. Almost 5,000 tonnes of steel was used to create the impressive and modern structure.

Adept were responsible for both the concept and detailed design for the project situated at IDI Gazeley’s 115 acre G Park in Doncaster.

Built around a steel-framed multi-span portal frame, which measures up to 380 meters in length with spans of up to 37 metres.

A steel structure was the ideal solution for this build, as it was quick to construct, cost effective and accommodated the long span qualities needed.

Adept engineers designed flexibility into the steel frame so that it not only meets the demands of the business now, but there is the option for further expansion in the future. We modelled 800 tonnes of rebar without any issues on site.

One end of the distribution centre has a four storey office block attached, and a conveyor link bridge, used for stock transferral, from the north eastern corner of the building.

The bridge is a four span 120 metre long structure formed with a series of trusses to accommodate the double deck configuration. The lower deck features conveyor belts for transporting goods and the upper deck is a pedestrian thoroughfare for staff. 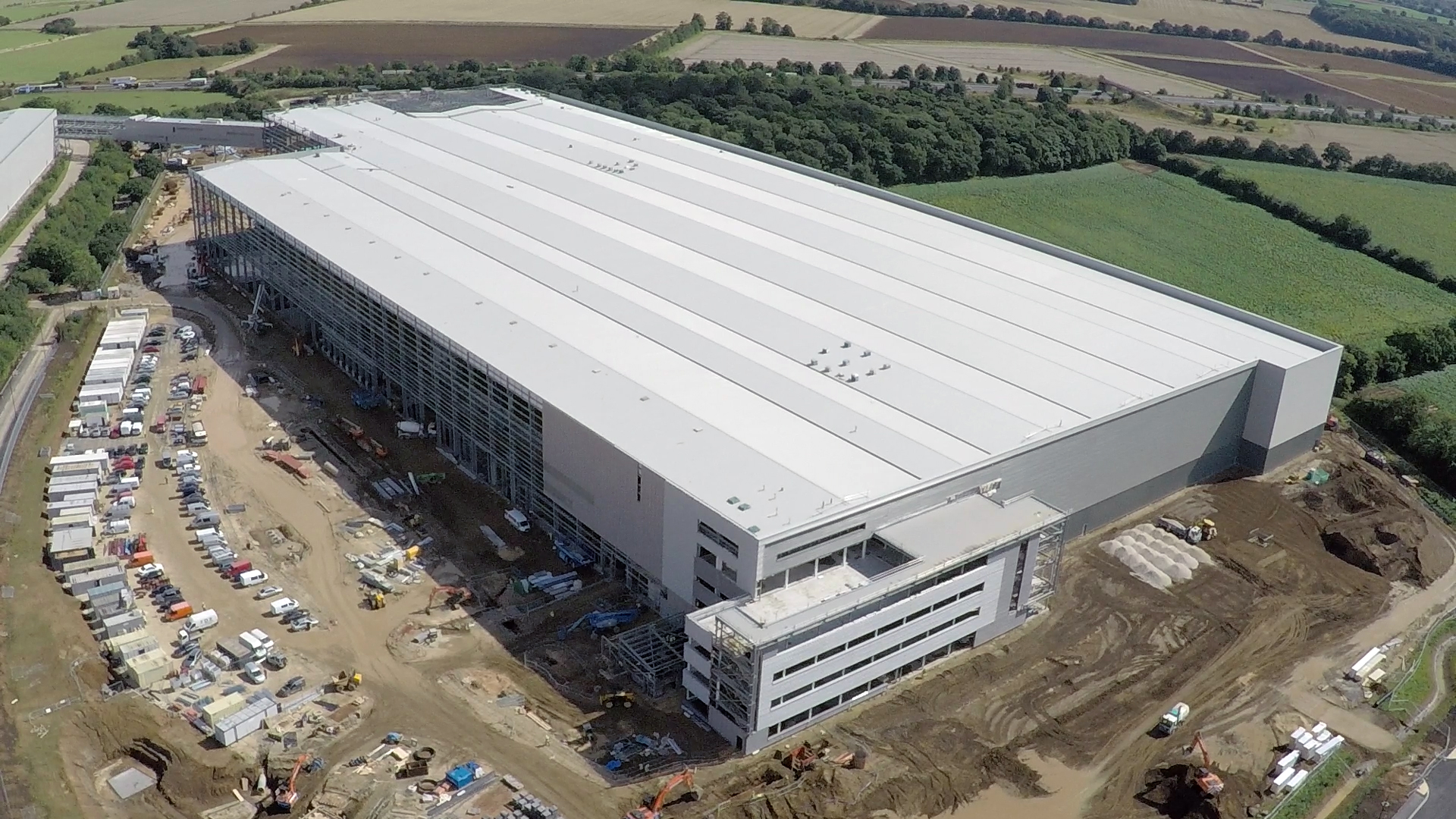 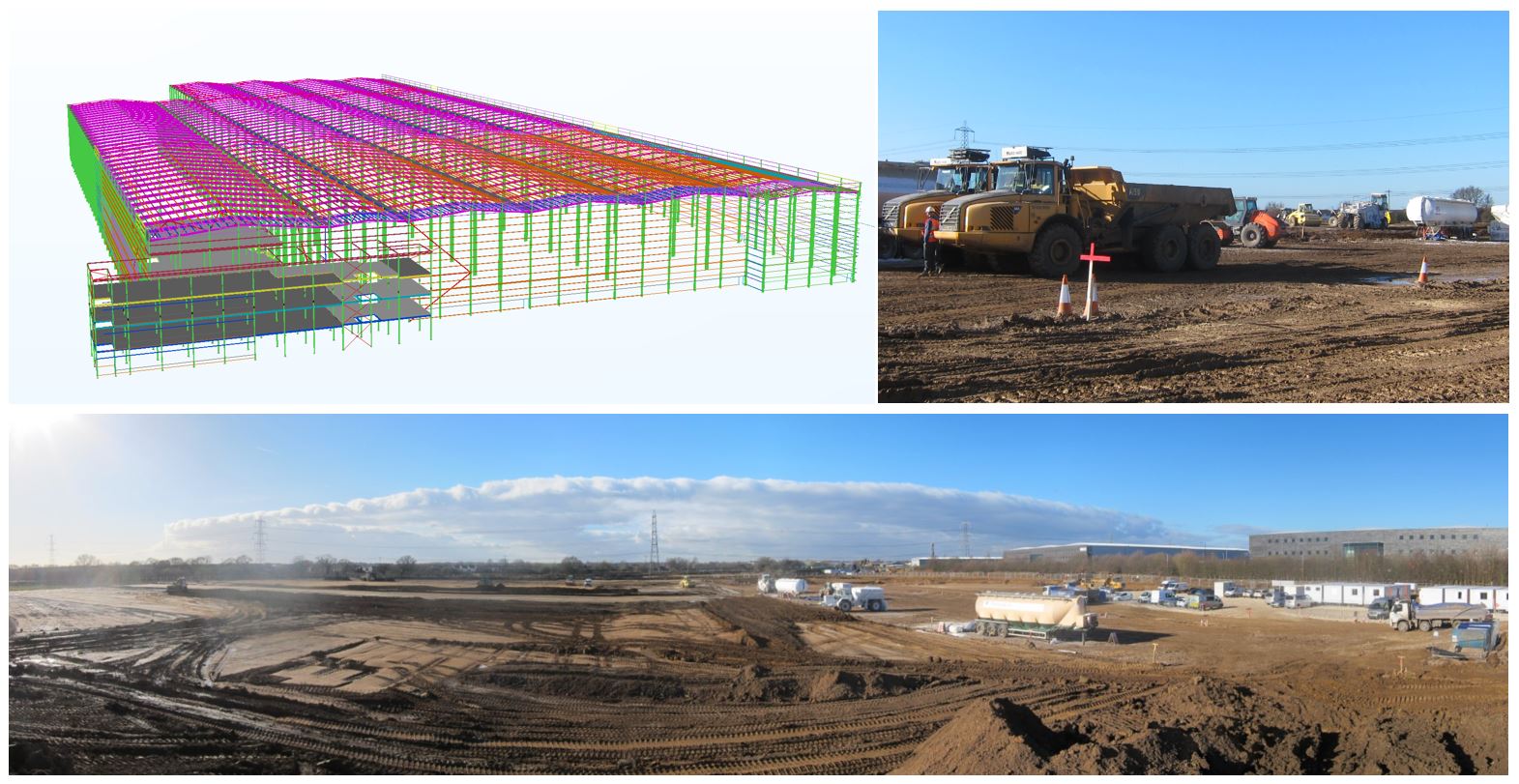