Situated in a prime city centre location, on Vicar Lane, Leeds, the Grade I Listed building has benefitted from a major £12.3million refurbishment and improvement scheme by Leeds City Council.

Adept played a key role in the scheme after being appointed by the principal contractor Interserve, to provide a full range of civil and structural engineering services on the project.

At the heart of the Leeds retail scene since 1857, Leeds Kirkgate Market is one of the largest indoor markets in Europe and home to some of the most characterful traders in the city. The birthplace of Marks & Spencer, the market attracts more than 35,000 shoppers per week, and has 200 permanent businesses located within the Grade I listed indoor market as well as the 150 trading on the open market.

With businesses spanning generations and representing a wide range of nationalities, Leeds Market is of significant local and historical importance, having enormous relevance to the diverse communities of Leeds and the wider Yorkshire region.

Our services included designing the structures for the Market’s new retail units and service areas, as well as creating a brand new event space that will become one of the Market’s key focal points. Adept were also responsible for verifying the adequacy of the roof structure, designing a replacement floor slab and upgrading the market’s drainage system.

Director Matthew Ramsden, says: “This was a complex project because the Market was mostly constructed in four main periods dating back to 1875, 1904, 1976 and 1981 and each section has its own history and challenges. Large parts of the building are in need of repair and the drainage system is antiquated by today’s standards”.

Eamonn Cahill, senior project manager for Interserve says: “Adept’s team has a wealth of experience working on other large-scale and historical buildings and immediately understood the project’s requirements, which made them the ideal engineers for us to work with.”

Adept have been responsible for designing a replacement floor slab to the 1976 hall and upgrading the market’s drainage system.  We were particularly pleased to have re-designed the original drainage scheme which was in place prior to our appointment as it resulted in not having to apply for road permits, which saved a huge amount of time on the delivery program.

The work to the roof areas provided a large proportion of the work and Adept were able to provide condition surveys to both the historic roofs and the more recent 1976 and 1981 space frame roofs. These roof inspections were coupled with coordinating an analytical survey which proved the loading capacity of the existing structures and together enabled Adept to provide direct advice to the council on matters pertaining the roof. 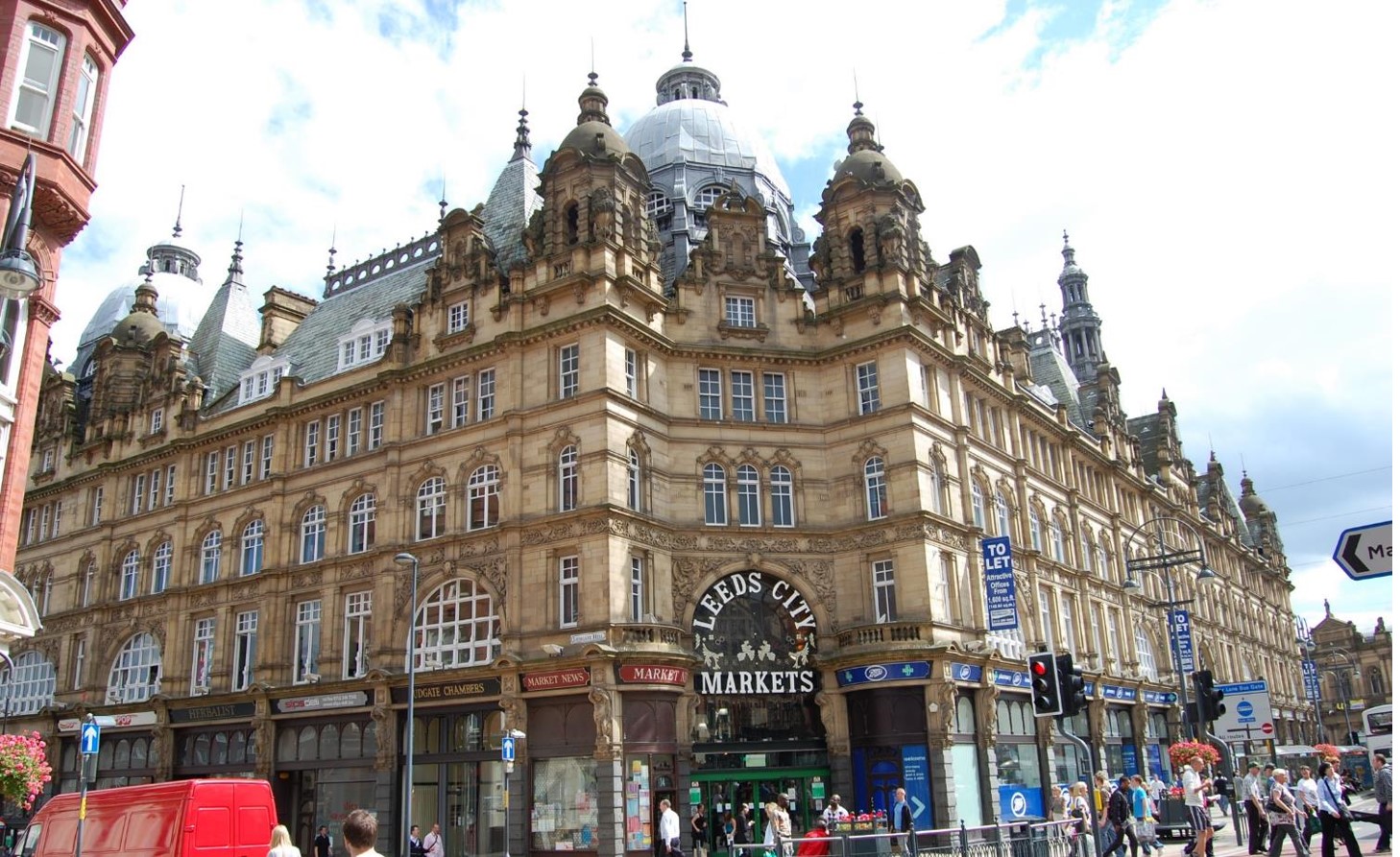 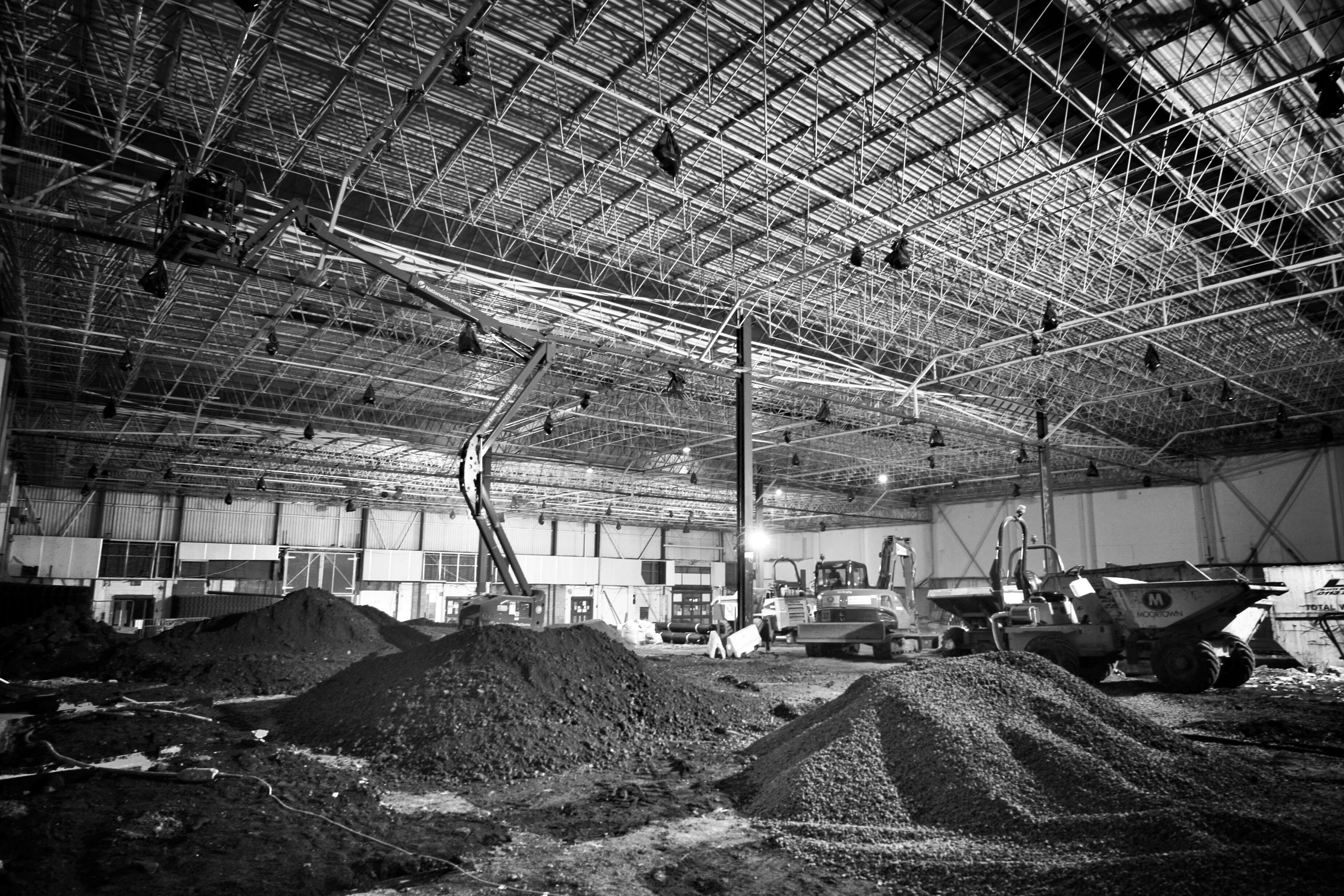 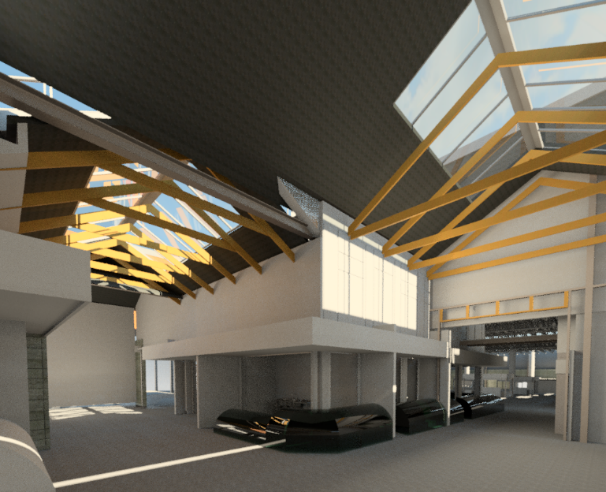 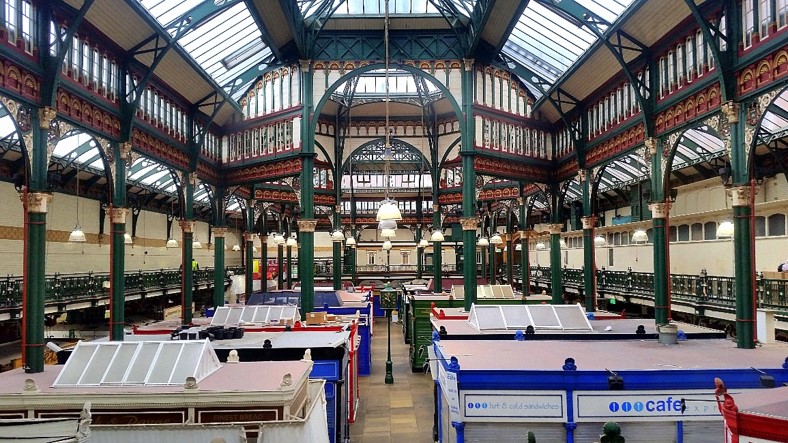 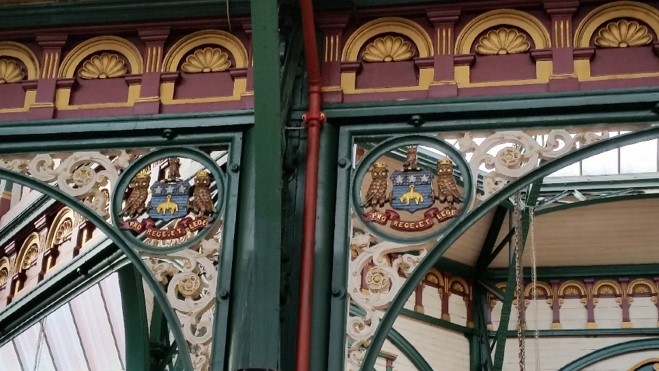