Adept were appointed by the developer to assist in the demolition of the existing Welcome Break services and construction of a new Travelodge Hotel, Starbucks coffee shop and Harvester public house. The scope of services included substructure, superstructure, external works and drainage design, with the offsite sewers adopted by United Utilities, and also advising on the demolition of the motorway services and proposed site master plan. The scheme was completed in May 2011.

The four-storey hotel was constructed using a timber frame which continued to the ground floor for part of the building and to a first floor steel transfer frame for the remainder; where there was a steel frame at first floor the deck at that level was constructed from concrete on composite metal decking. The ground floor for the whole building was a suspended precast concrete floor supported on masonry walls and strip footings. The steel frame was supported on mass concrete pad foundations and all were built off the 600mm thick relic concrete runway of the former Burtonwood Airbase underlying the site. The timber frame, steel frame and pre-cast beam and block floor were designed by specialist contractors.

The coffee shop was a single storey, steel framed building built from a reinforced concrete raft, with the public house incorporating traditional pad and strip footings on ground that had been vibro treated.

As part of the development, a new infrastructure system was installed, with Adept being responsible for its adoption under Section 104 agreement of the foul and surface water sewers. A master plan was put in place where surface water run-off would be attenuated on a plot by plot basis as the scheme developed. 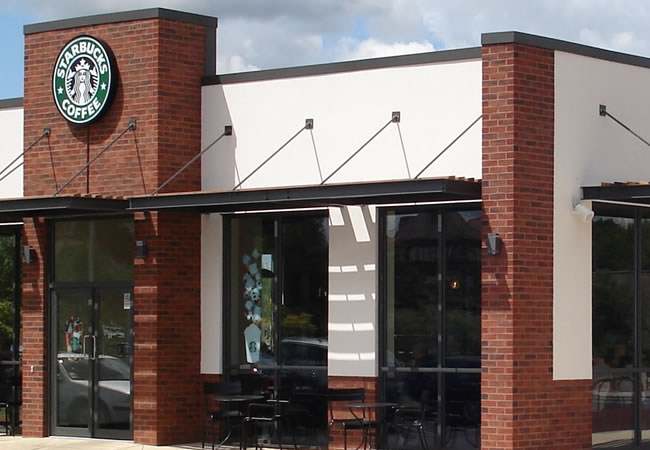 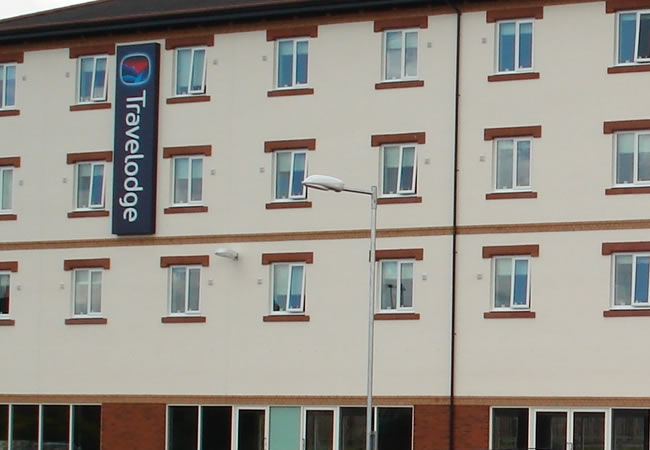 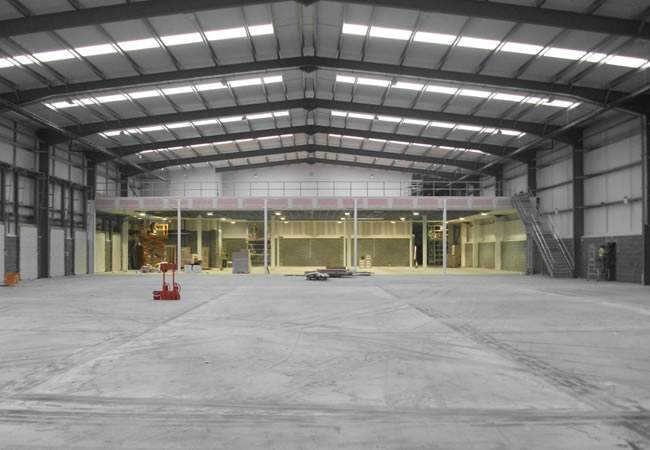 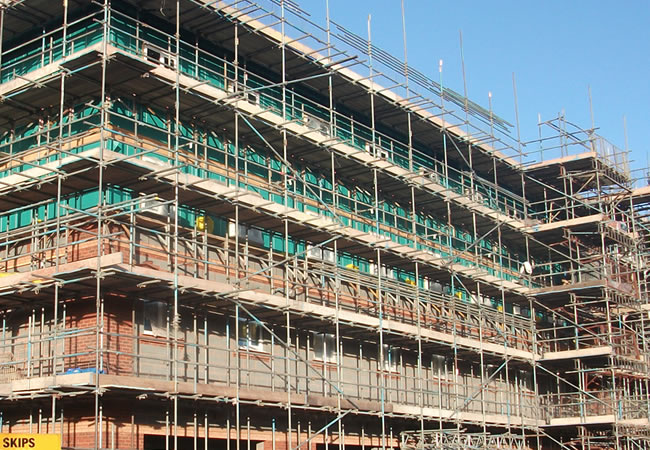 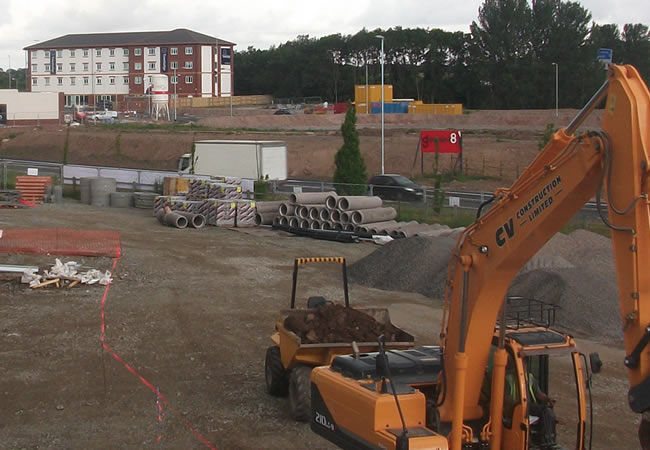