The transformation of Gateway House, known as the ‘lazy S’ building, will see its conversion into a 182-bed apart-hotel that incorporates retail and office space.

Gateway House, adjacent to Piccadilly Station, is often a visitor’s first impression of Manchester. Originally designed by Richard Seifert & Partners, Gateway was built as part of a greater improvement and refurbishment of Piccadilly Station in the 1960s. Now looking a little tired with a public realm unfitting to an international city, architectural practice Hodder + Partners won a competition for the redevelopment of the Gateway House and Station Approach in 2009.

The £20m scheme is now being delivered by a D&B contractor led team and Adept have been appointed as civil and structural engineer.

The mixed use project comprises the refurbishment of the iconic Gateway House into a 182 bedroom hotel above the existing ground level of retail, together with a new 40,000 sq ft office block over 8,000 sq ft of retail space facing Ducie Street.

The conversion of Gateway House resolves a missing piece of the city by creating a railway hotel, in the spirit of notable precedents, particularly in London. Gateway House is considered one of Manchester’s finest surviving buildings from the 1960s.

As a result, the strategy for the refurbishment of Gateway House is one of conservation rather than reconstruction. Thus the building will be stripped back to its existing concrete structure and reload to meet current envelope requirements whilst retaining the horizontals and fine grain of the existing fenestration. The desire is for an animated façade to capture the dynamism of Station Approach whereby over 20 million people pass every year. The proposal is to utilise LED lights that will create the largest piece of public artwork in the city. Internally, the cantilevered stairs and William Mitchell GRP murals will be restored.

The main hotel accommodation (reception, bar and restaurant) is located at first floor level to maximise views over the city and reduce any noise impact of the busy streets below. The new colonnaded base will frame the individual shop units whilst giving an architectural logic to the existing corner that houses Café Nero. The concrete ‘framed base’ becomes the architectural language and rhythm of the new build elements of the scheme, linking the triumvirate of the hotel, retail and office. 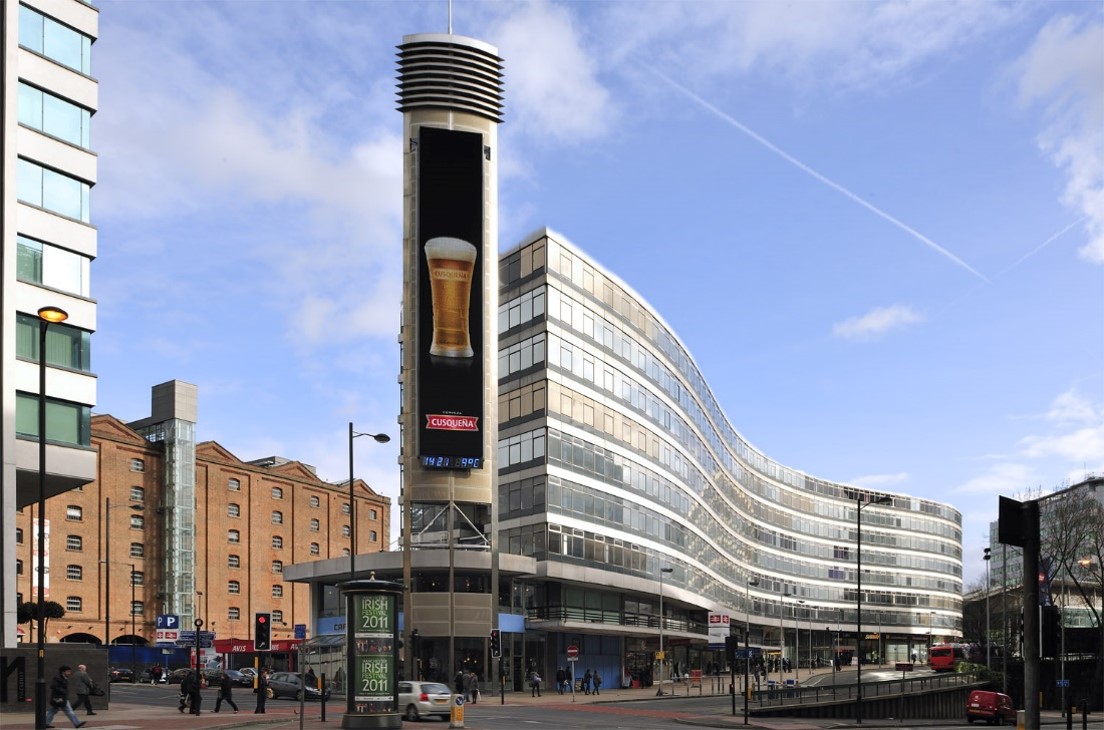 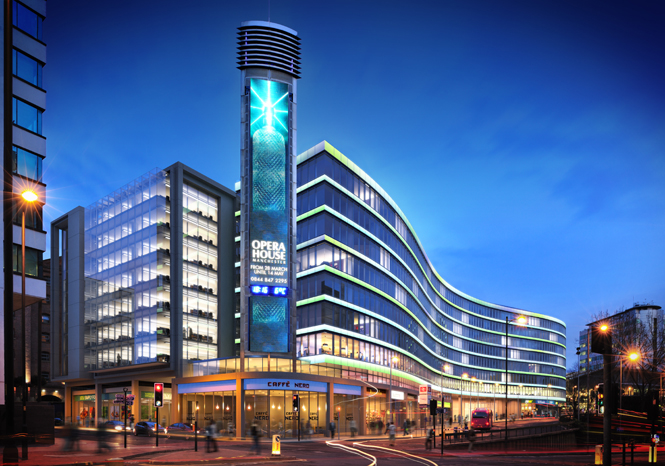 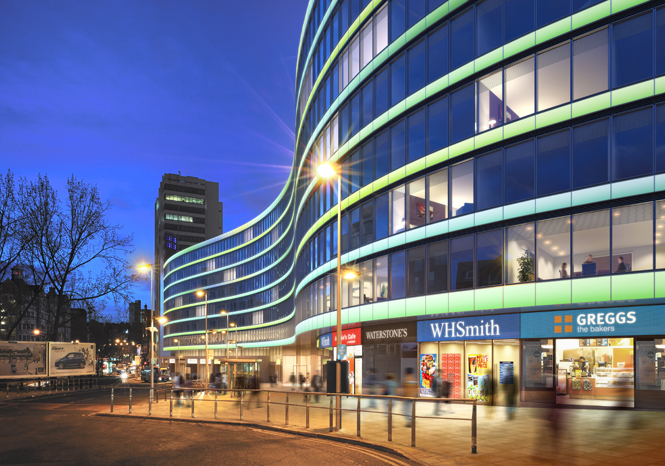 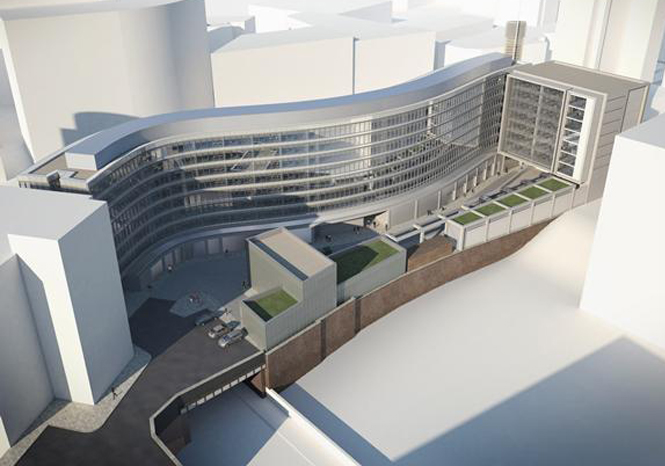 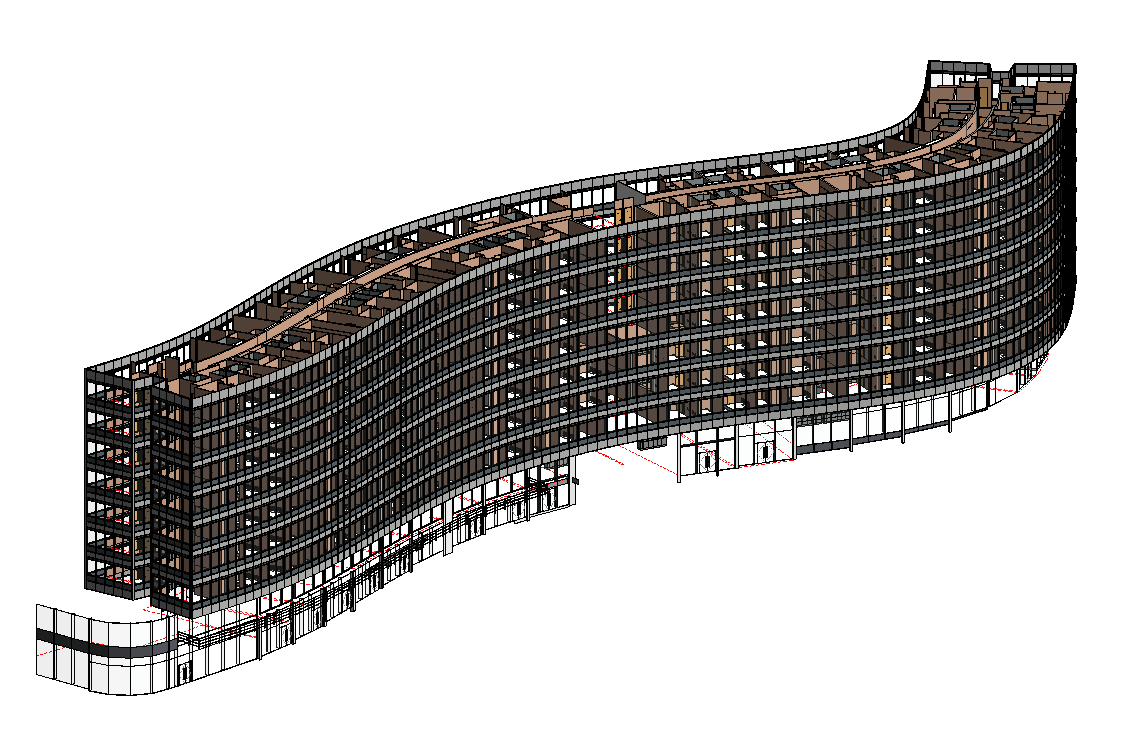 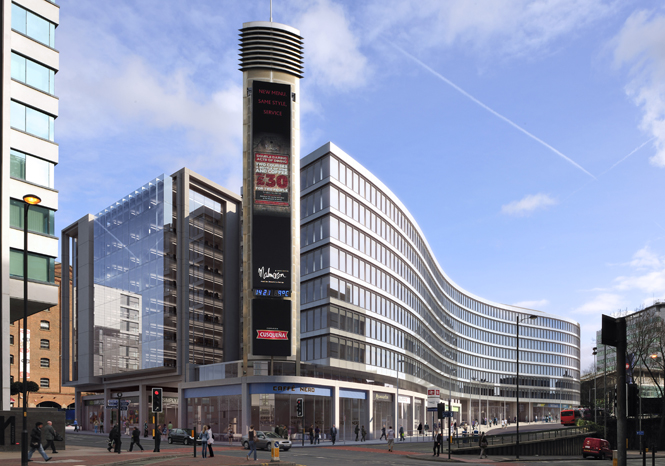 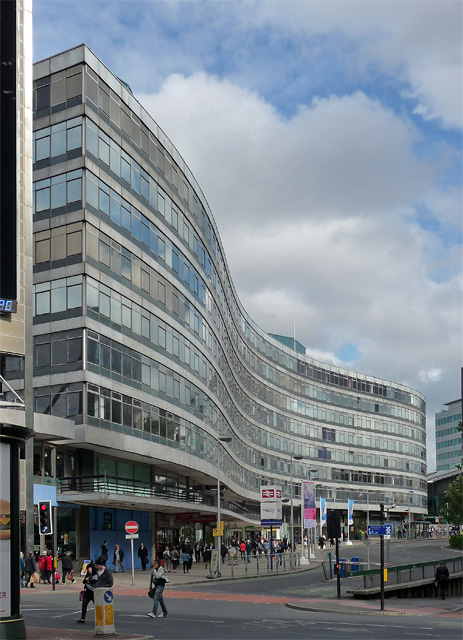