Back to Student Accommodation

The project involved the refurbishment of the historically important Algernon Firth building in the centre of Leeds. The building was originally constructed in 1933 and architecturally is one of the most remarkable interwar buildings in Leeds. It was used as a Pathology institute as part of the Leeds General Infirmary and the project was to transform it into modern student accommodation, providing 110 units.

The original structure was constructed from insitu reinforced concrete floors supported on composite steel beams, which in turn were supported on steel columns internally with substantial masonry piers to the external elevations. The internal walls, although masonry, were not load-bearing and could be removed and altered to suit the new architectural layout.
Adept concentrated their largest amount of work on the Algernon Building within the pre-existing third floor. This space was previously utilised as a museum and boasted an imposing double storey height to roof with a ziggurat of concrete walling. The scheme involved incorporating an internal mezzanine to efficiently maximise the use of space in the form of duplex accommodation.

Importantly for this particular build, Adept provided the creativity that is required for such a significant refurbishment and additionally the collaborative skills to work effectively whilst under demanding time scales. This was demonstrated late in the design scheme when time and cost implications required Adept to provide alternative solutions to aid the progression of the project for the upper mezzanine. Traditional steel beam supports and timber flooring, as proposed, were revised to light gauge load bearing metal stud partition walls supporting cold rolled steel trusses and a floor deck. It was necessary to carefully check that both the existing historical steelwork and slabs were capable of supporting the new loadings.

Throughout the build Adept provided immediate site visits and solutions as difficulties arose due to working with such a unique and historic structure. Adept thrived upon the challenge of this build and as a Leeds based business have a sense of pride from contributing to the regeneration of a part of the city’s architectural history. 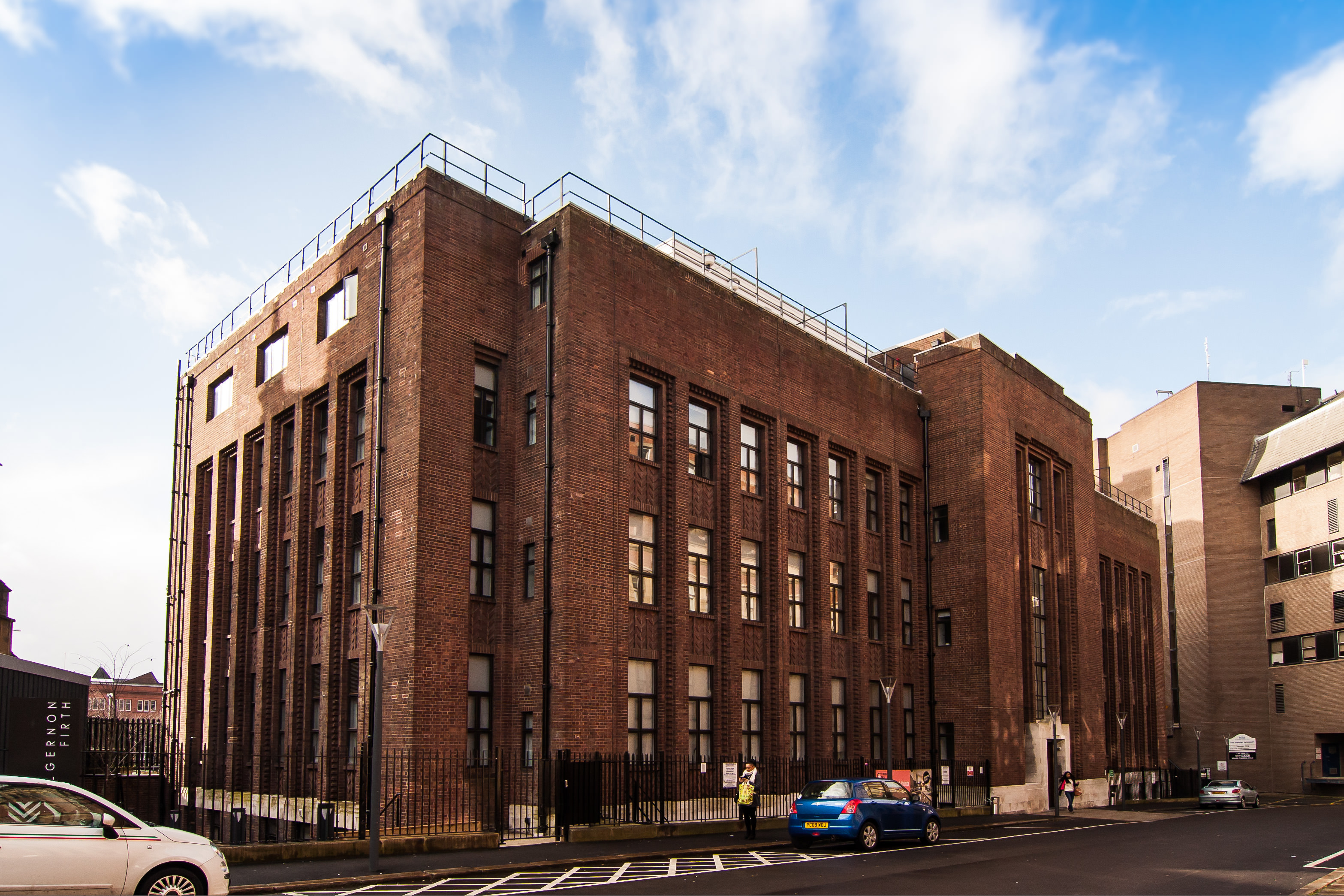 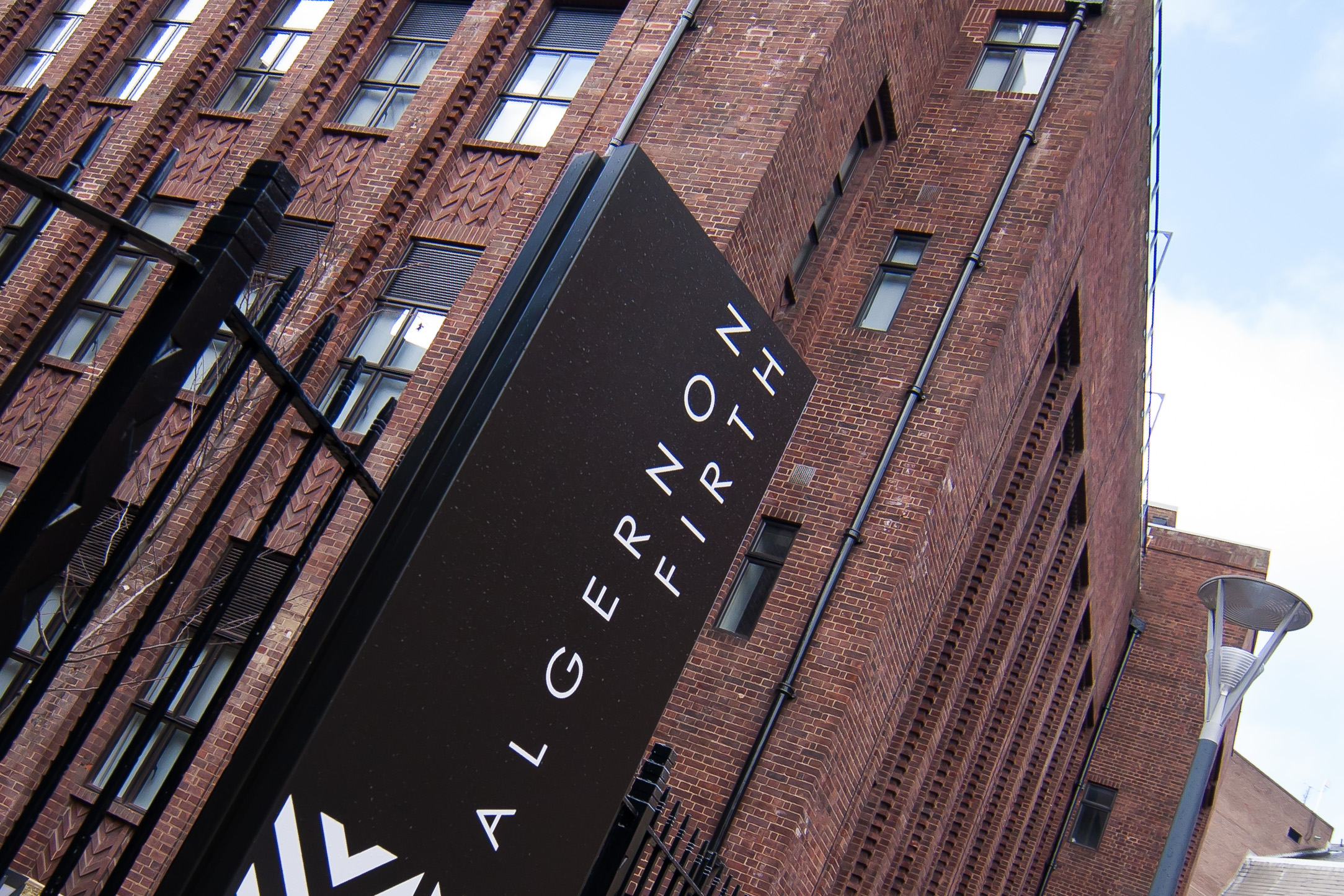 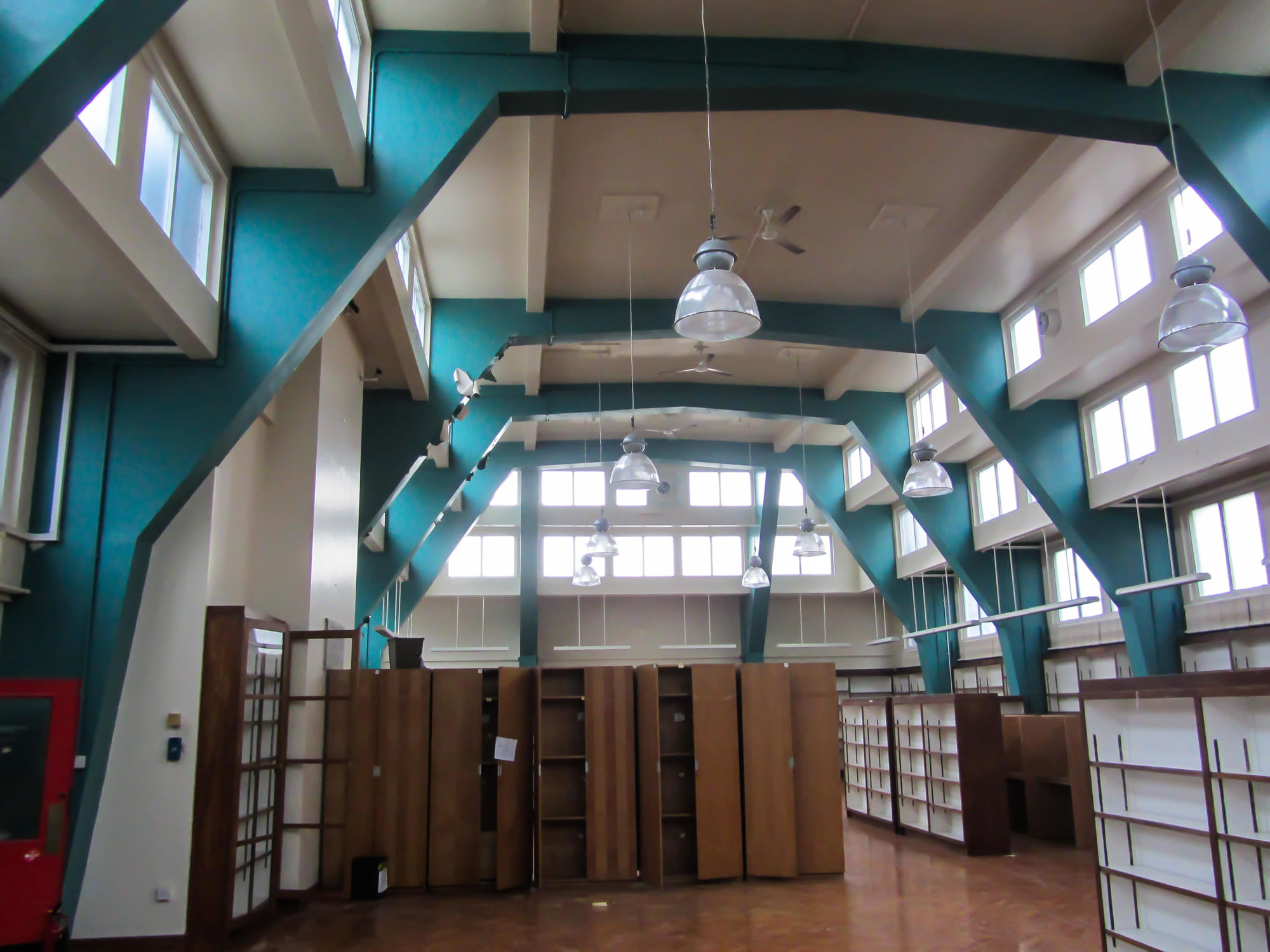